At the 2019 G20 summit in Japan, Russian President Vladimir Putin talked about the death of liberalism. He said that the idea had “outlived its purpose”. 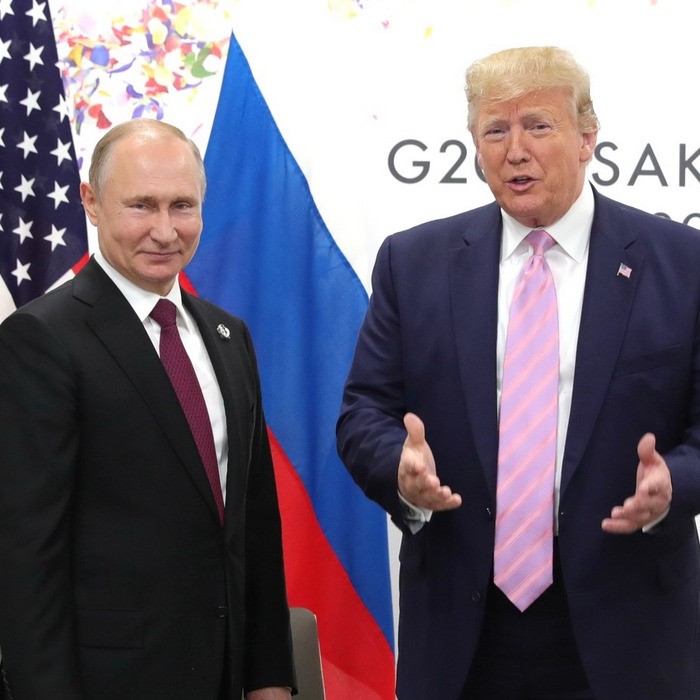 Political commentators talk about a growing division in politics. They note a rise in populist, autocratic leaders in some parts of the world. The subsequent oppression of minorities for political ends is not loudly condemned by many so-called ‘liberal democracies’. In the US, President Trump has expressed admiration for these new world leaders and there is a clear continuing growth in extreme politics on every continent.

But if we are to insist that liberalism is as relevant an ideal as it ever has been, we must defend it. We must condemn the atrocities of oppression but we must also be sure how we counter that oppression.

On 26 June 2019, Sri Lankan President Maithripala Sirisena announced “I am completely committed to carrying out capital punishment for drug-related offences” and signed the execution warrants of four people convicted of drug offenses. The last time the death penalty was used there was 1976. This new directive is part of a dreadful trend in the growth of extreme politics.

The dividing line between the new extreme politics and liberal values is being drawn with drug policy and it is here we have the best opportunity to prove liberalism is more relevant and useful than it ever has been.

LEAP UK has joined almost 120 NGOs and charities in co-signing an open letter calling on the United Nations’ major drug control bodies – the International Narcotics Control Board (INCB) and UN Office on Drugs and Crime (UNODC) – to intervene and help stop Sri Lanka’s move to resume executions after 43 years. The letter reminds the UN bodies that these executions run contrary to “the INCB’s and UNODC’s commitments to human rights compliance as a core principle of international drug policy.”

In his inaugural speech in 1801, another US President – Thomas Jefferson – said,

“All will bear in mind this sacred principle, that though the will of the majority is in all cases to prevail, that will to be rightful must be reasonable; that the minority possess their equal rights, which equal law must protect and to violate would be oppression”.

This is perhaps the best declaration of how our democratic, liberal ideals should function. He used the word reasonable. The prohibition of drugs is not based on reason – it is based on prejudice. Our modern punitive drug policy has its foundations in US domestic racism.

John Stuart Mill pointed out the potential flaw in democratic majority rule. He called it the “tyranny of the majority”. This is what we have with drug prohibition because when we consider the weight of evidence, it cannot be considered reasonable.

Putin is directly challenging the idea of the oppression by the majority when he calls liberal ideals out of date. He seeks to justify autocratic and brutal suppression of minorities. The dividing line has been drawn in Russia, Sri Lanka, and The Philippines. To counter this terrifying game of geo-politics, we have to drastically reform our drug laws.

There is a reason why drug policy is at the front line of the new extreme. Demagogues are sure they can get away with it. People who use some drugs are an easy target. They are oppressed to a certain degree everywhere in the world, always vulnerable to crowd-stoking state-sponsored violence.

Thankfully there are also nations turning away from this state aggression – Malaysia have announced drug policy reform in the shape of decriminalisation. Wonderful news to be sure but a decisive response to Putin requires action from every regime that shares certain values.

The ideals that Thomas Jefferson declared to be worth fighting for became eroded the moment prohibition was conceived. We should dwell on the fate of The Philippines, where President Duterte leads the way in worldwide violence targeted at people who use some drugs. The Philippines was the first place to suffer prohibition. The US, in its first foray into imperialism, inflicted the policy there before it did so to its own citizens. While flexing newly discovered colonial muscles, the US forgot the powerful principles of Jefferson. With over 20,000 people murdered in state-approved killings in just a few years because of the drug war, there is a clear historical link between the first prohibition policy and the modern demagoguery of Duterte. 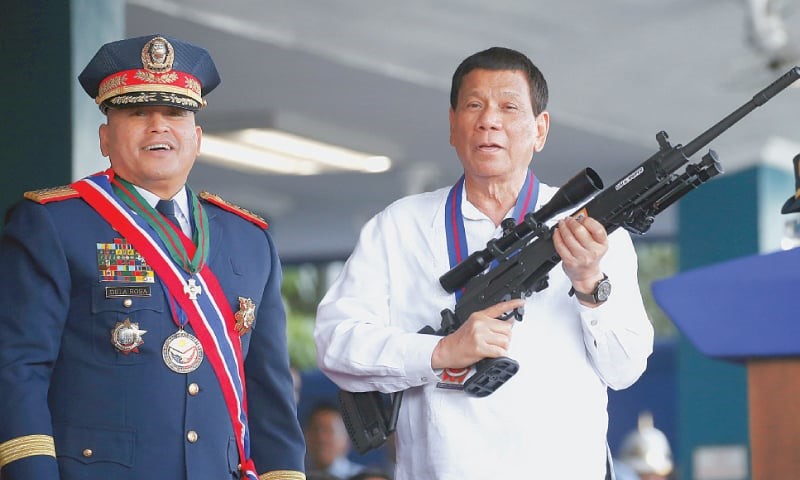 The UK once led the world in a pragmatic, liberal and well-functioning drug policy. We can lead again. We have to lead again if we want to prove to Putin and his cohorts that our liberal principles will not be cast aside. Drug policy reform provides clear evidence and a clear alternative to aggressive oppression.

At LEAP UK we do not normally speak about liberty and human rights as a primary reason for drug law reform. We talk about taking power away from Organised Crime. We show the way to protect our young. We call for change to reduce harm and save lives, and to reduce the violence on our streets. We deal with the pressing concerns of the majority here in the UK. But that, of course, is the flaw with the majority – we seldom look beyond our own borders. We have to do that now. We have to bring human rights to the fore of this argument because that is the line that has been drawn by those who would undermine our way of life. It is time to value everyone and have a global policy based on evidence, not prejudice. We have to lead with our ideals, proudly, and courageously.

In the UK, the Labour and Conservative Parties now have internal campaigns to adopt drug law reform policies. The Greens and LibDems already have some reform as official policy. Principles of liberty are traditionally associated with certain politics. That has to change as part of a non-partisan movement. Legal regulation will take power away from gangsters and restore the rights of oppressed minorities. We will debate how that regulation takes shape. There will perhaps be disagreement in how economically liberal that regulation should be and how much public health should be considered. But there has to be some consensus between the different parties that reform is necessary.

Here is an opportunity for politicians of all colours. If a joint declaration of shared values is made, we could potentially end forever the political battleground that UK drug policy has become. The drug law reform movement is growing rapidly, but it needs leadership. A public, cross-party declaration celebrating shared principles can help that leadership take shape, both in the UK and around the world.

Never has such leadership been needed more. As oceans rise and crops fail we will inevitably see more demagogues and dictators using the same age old techniques to gain power and oppress whoever is convenient. And when many of the conveniently oppressed use whatever they can to cope, they should not have to fear state retribution. Populist oppression of people who use drugs is spreading. We have to be ready. We have to be liberal.