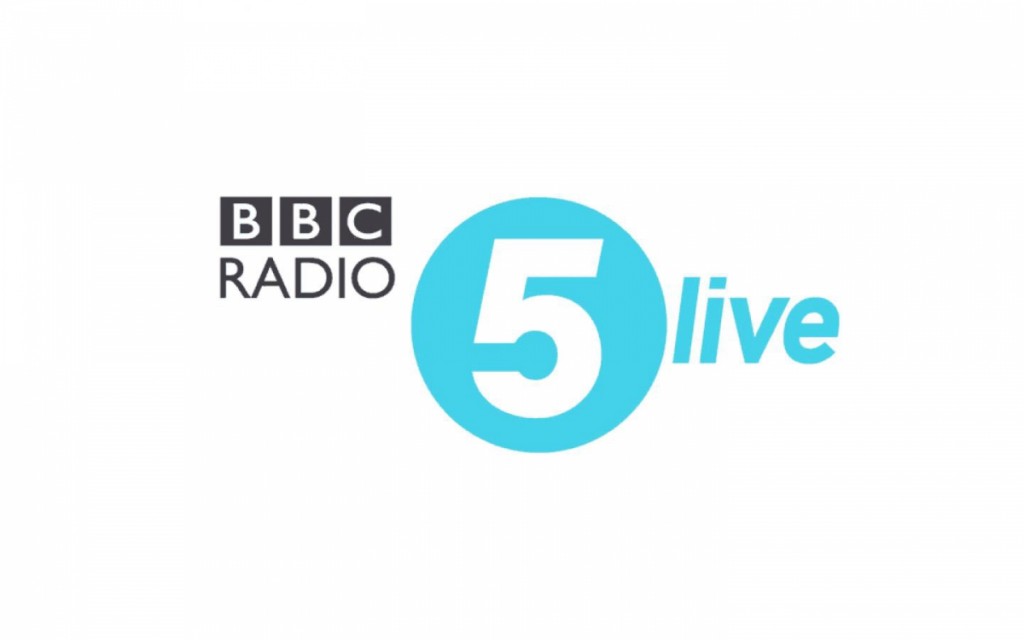 Want something to listen to over breakfast? How about the cannabis debate on BBC Radio 5 with LEAP UK’s James Duffy?

James is a former Police Inspector as well as the former Chair of Strathclyde Police Federation (go to 2.11.45 in to listen) – http://www.bbc.co.uk/programmes/b062djmt#play

Very interesting discussion indeed. The debate picks up on this week’s news that Durham’s Police and Crime Commissioner wishes to change the way we deal with cannabis.