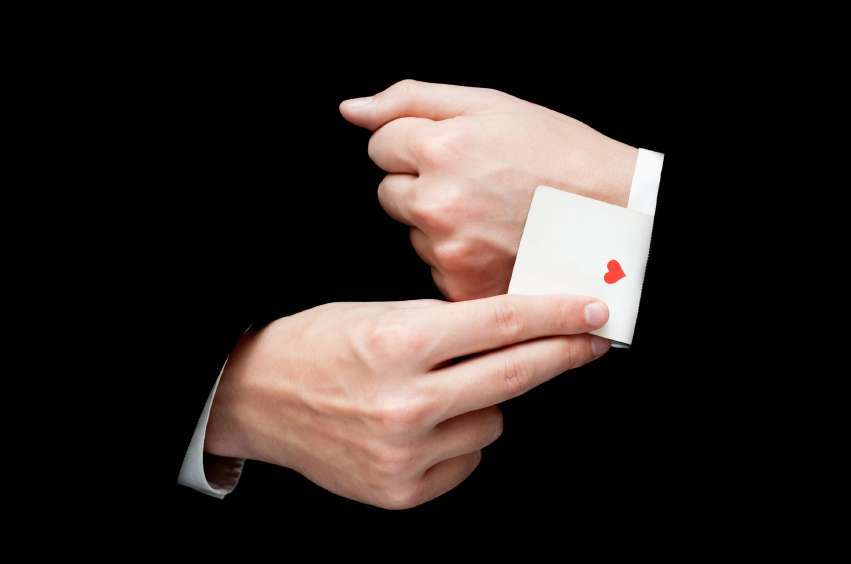 “Anyways, the secret is, always fix their attention *away* from where the slippery stuff’s going on. That’s the first law of magic, Specs. Misdirection. Never forget it.”

I am unable to go out socially much due to PTSD but when I do I am often seen with a pack of cards. It is amazing; a group of people, some I know, others who just want to be entertained and manipulated into believing I have achieved the impossible. I could perform all night as I get a high doing something I shouldn’t be able to do according to doctors who see me struggling to talk or keep my head straight as strangers mill around me.

I start by doing an illusion I developed when I was very ill. It takes mind reading to another level. I can see some people trying to get one step ahead, looking to see what I am doing. They are easily controlled, I just take them where they want to go – or is it where they don’t want to go? Then there are those that are just going along with you. They know it isn’t magic, they just accept what’s happening.

Reading this introduction, you may be thinking it’s a simple trick. A hustle to entertain or gain a few pounds from an unsuspecting tourist using the Three Card Monty.

The reality is you are experiencing this every day. It is the smoke and mirrors, the magical illusion and misdirection that you experience regularly. Tactics used to manipulate everyone that the war on drugs is being won. 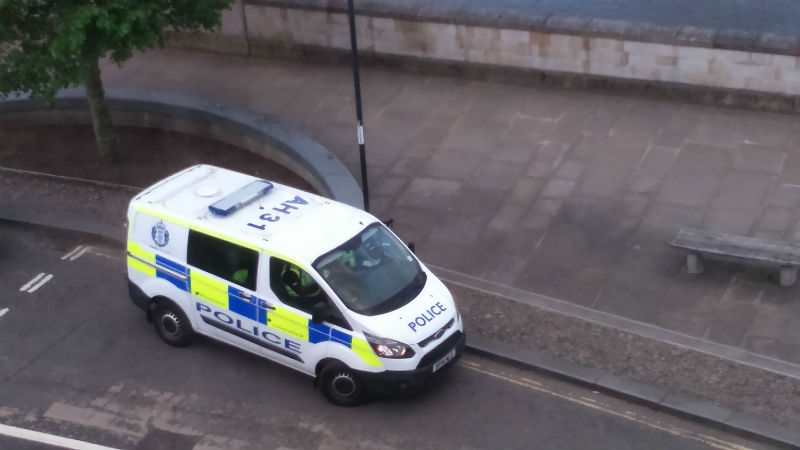 As a serving police officer I worked on drug crime from various angles, in varying degrees, from undercover work and investigating money laundering to recovery of assets or dealing with the media. Initially you look and see these methods and think they all have a key role in fighting the ‘war on drugs’. But what you get is misdirection. Information is worked by politicians and the media like playing cards in the hands of a magician.

They wrongly portray the war on drugs as something that can be won. Misdirection is a powerful tool for the magician just as it is for the politicians and the media, hiding the blatant failures of drug policy and the tactics used to fight the war on drugs.

I am reminded of a 2017 news headline, “Birmingham gangs banned from city in landmark ruling.” The article below explained that named gang members were banned from entering the city centre or associating with each other and were required to register mobile phones and vehicles with police. Over 80 people from the home office and police had given evidence.

These sentences were achieved at astronomical cost but what are the real results? What are the public getting for their money?

To answer that, we need to look at criminals and how they often work. They can register a mobile and/or a vehicle with police, then simply use others that are not tied to them, a method commonly used by criminals to avoid surveillance and maintain contact with each other without being detected.

As for entering the city centre, they will have others do their work there for them, or just do it themselves anyway. We know these things because criminals use similar tactics when bail conditions are applied to them. They don’t stop. They just find other ways of going about their business.

The final question you may be asking is, how will the bans be enforced? And the answer is, with great difficulty and at great expense. We are looking at a very expensive order that will be broken because it costs too much money to enforce. It is what we call a ‘toothless tiger’. Society is led to believe they’ve been dealt one card, where in reality the card in their hands is a completely different one.

Being involved in various investigations I saw police officers spend over a year investigating the finances of individual criminals or gangs, to gain little or nothing in the retrieval of funds from convicted people. When assets were seized it was often after pro-longed court cases, challenging legislation. This was a great expense to the taxpayer for little gain. The net effect of the war against drugs is minimal.

We have all seen sensational “Drug dealers sentenced to 100 years” headlines without ever clicking through to find that the number of convictions was high and the lengths of jail terms were relatively low. The true results of investigations are not always obvious to the public. They are distracted by a card with large numbers on it while the card with the cost of the operation or the true impact it will have is being buried in the pack, hidden among all the other cards.

I use to applaud headlines and results in court, such as the order made in Birmingham. They portrayed an element of success for modern policing methods. But it is only by looking past misdirecting headlines to the real results of the war on drugs that we can start to realise prohibition has failed. Regulation of drugs is the way forward. Don’t let the magician distract you with a card trick in one hand while hiding the real facts from you with the other.

“We’re a different sort of thief here, Lamora. Deception and misdirection are our tools. We don’t believe in hard work when a false face and a good line of bullshit can do so much more.”