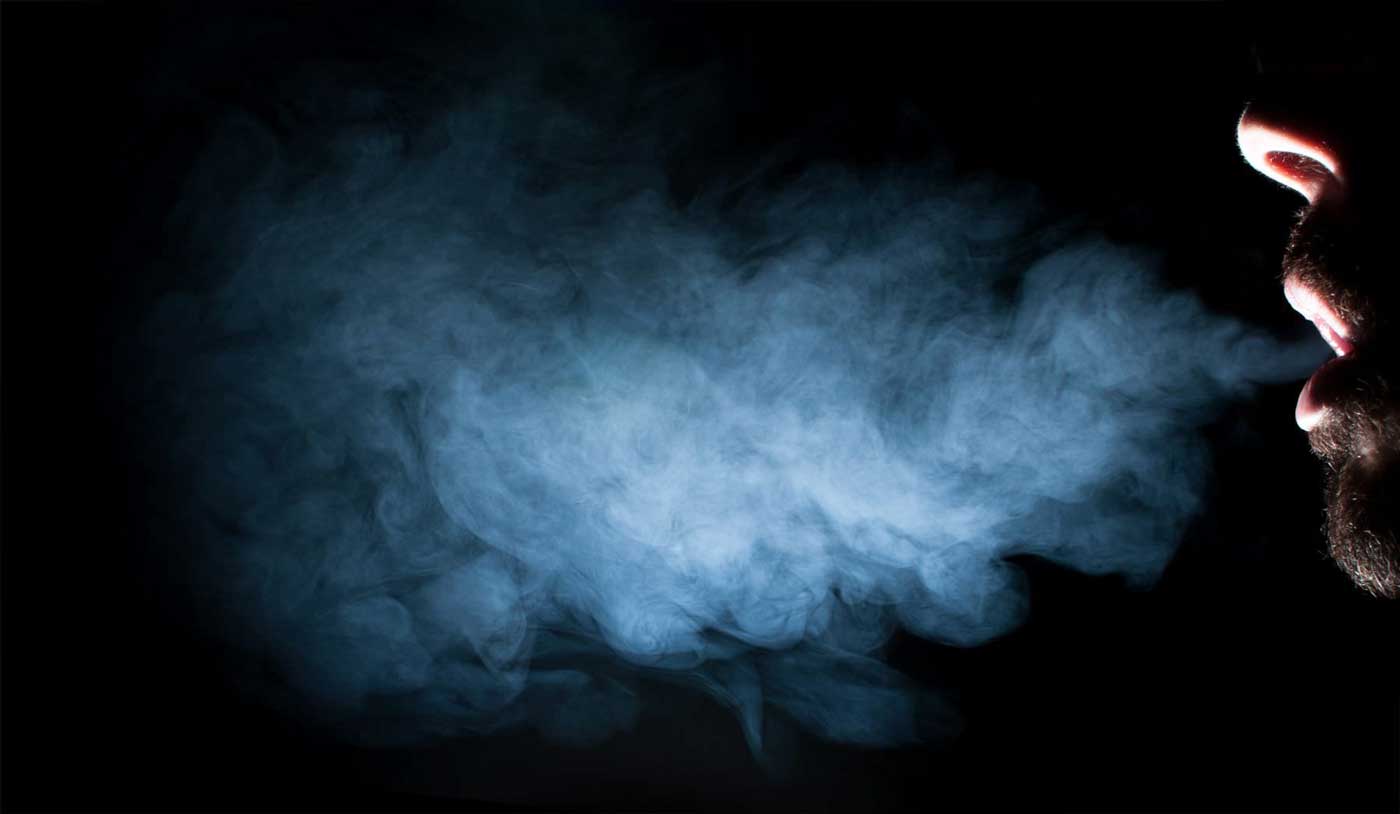 Many drug policy reformers are hoping that 2016 will be marked in history as the year things changed significantly. It seems possible that this will be the case with the first UN special assembly on drugs (UNGASS) since 1998. The conclusion of that gathering was that the world should aim to be drug free by 2019. Such is the apparent failure of this policy, and intent; next year’s assembly, brought forward by three years, does indeed offer much hope. If history is to be made it will be judged by those to come – but what is there to be judged?

I am a lover of history. I’m particularly fascinated by any issue or individual who has an influence on the development of ethics, particularly where scientific endeavour, or evidence, has helped towards the collective path of enlightenment. A major hero of mine from history is Robert Fitzroy. He was the captain of The Beagle, but he is not simply known for being part of Darwin’s voyage. Fitzroy is the father of weather forecasting; in fact, he invented the phrase. He developed the science to successfully predict the weather during the same voyage that brought us evolutionary theory.

Fitzroy had lost men to the sea, which was a normal event for a naval captain of his day. He was driven in his scientific endeavours to save lives. He was also a politician well connected to the political elite of the day. He stood unsuccessfully for parliament for the Conservatives prior to a Beagle voyage, and then later in 1841 became the Conservative MP for Durham.

When his weather forecasting system was in place, the domestic fishing fleet of Britain suddenly had a drastic drop in fatalities as they stayed in port when gale warnings were given. However, fish supply went down, and prices went up due to the amount of days that fishing fleets lay idle in port. Fitzroy despaired at his political allies who advocated an end to weather forecasting. The forecasting was actually stopped for a time due to this political pressure – and the death toll of fishermen went up once again.

We can look back at such politics and wonder at the barbarism of it. Having the knowledge and ability to save lives, we must always do so, but this was not always the belief. I believe Robert Fitzroy is an important figure who provides a milestone in our collective enlightened view that lives matter more than financial interest.

Fitzroy was driven to save lives, possibly because he had suffered first-hand the tragedy of losing people at sea. Does it take the experience of those that have suffered loss personally to drive changes in policy? If so then politicians need to listen to the families from the recent campaign Anyone’s Child.

The global supply of illicit drugs is controlled by criminals. The fire of corruption blazes in Mexico where they now have only a 5% detection rate for murders. The drug cartels kill who they like; they own most of the police. The same corruption smoulders here in the UK. I know this because I have seen it, and experienced it in stark reality. Just as the War on Drugs has no chance of de-escalation, neither has the corruption any chance of reversing. With billions of pounds as fuel, the embers will ignite and consume.

We criminalise people for temporarily changing the way they think or feel by taking drugs, something that humans have done throughout history. We jail people who suffer through problematic drug use, when what they really need is help. Evidence shows that we have the knowledge and ability to save lives by following a humane drug policy, but we choose not to do so. Future generations will wonder at our barbarism.

The storm of prohibition is out of control. It’s time to act on the evidence of reform to save lives, and steer us away from the corruption.

Each nation will need its reformist leaders in their own countries to draw attention to the United Nations next April – without public attention, politicians in power can ignore any uncomfortable truths that will be aired at that event. The evidence is there to be used. In the UK there is even a political shift within the world of policing; three Police and Crime Commissioners announced yesterday that possession of cannabis will not be actively investigated, and that what is effectively a policy of decriminalisation for cannabis possession is now in place in the UK. This position is history in the making, as it defies stated government policy, and goes much further than the normal boundaries of local policy making or the implementation of policing discretion.

The LibDems have a new leader in Tim Farron, and my congratulations go to him. There will be a great number of issues on his agenda I am sure, but I hope that he will continue with a reformist agenda for what is one of the biggest issues of our generation. There are supporters of drug law reform across all of the parties, there have never before been this number of reformers. Leading voices across the party divides need to ignite the interest in the public.  Change, it could be argued, is inevitable, but without leadership the issue will not be brought properly into the public consciousness.

In her brilliant maiden speech last week, Mhairi Black quoted Tony Benn, in pointing out that politicians are either “weather vanes”, or “sign posts”. Well in drug policy reform we have an opportunity for politicians to be both. Poll after poll has suggested that it is politicians that are out of touch with the public mood, that the majority can see that current policy is not working. During the countdown of months that lead us to UNGASS there is an opportunity for those reformers, from any party to be the important solidifying voice that the nation needs for this issue. Future generations will scrutinise, we are observed through history.