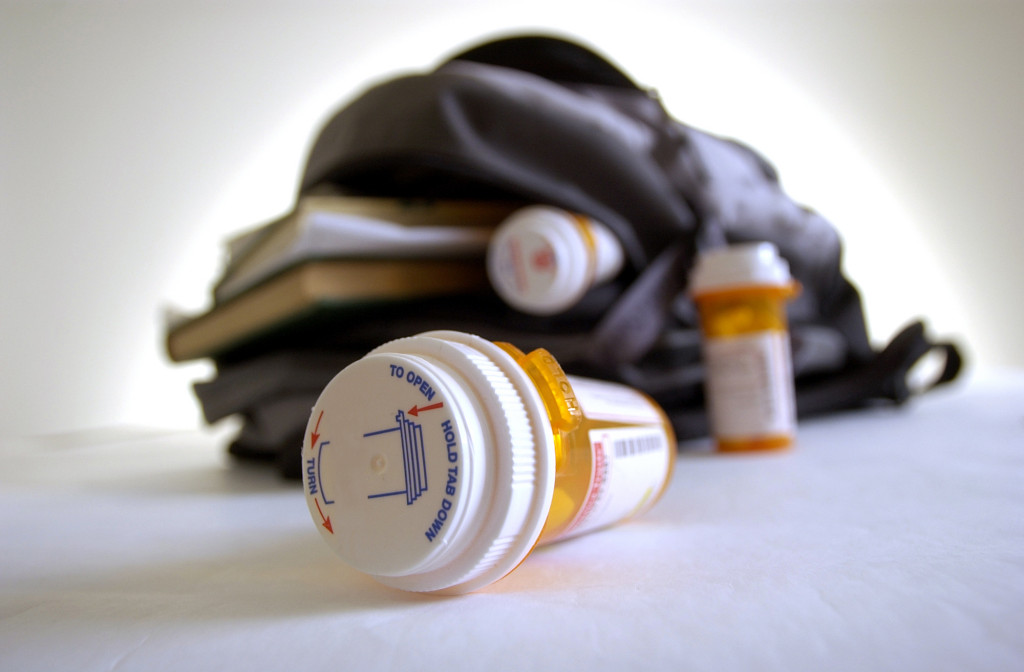 Hundreds of school children, among them a pupil of only eight, have been caught with drugs on school premises, new figures reveal.

Class-A drugs such as heroin and crack cocaine were among the illegal substances seized, according to the data from police in England and Wales.

There were more than 2,000 incidents dating back to 2011, suggest figures from 34 police forces.

Teachers described the statistics as a “worry” and the “tip of the iceberg”.

The figures were obtained by the Press Association news agency (PA) under the Freedom of Information Act.

PA sent Freedom of Information requests to every police force in England and Wales asking how many times illegal drugs had been seized or confiscated from school premises in the period from March 2011 to the end of 2014.

The query asked for details of the type and amount of drug involved, its value, the type of school (primary or secondary) and details of who it was seized or confiscated from.

Of these, 28 forces gave details of the types of drugs involved, 18 forces identified the type of school and 13 the ages of the individuals involved.

The data reveals cannabis was involved in 625 of the cases and cocaine in 27.

Overall there were two cases each of heroin possession at schools in the West Midlands, Surrey and Greater Manchester, plus another in Hertfordshire.

Only four incidents involved children under 11.

An eight-year-old and a nine-year-old in Staffordshire were caught with cannabis, as was a 10-year-old girl at a Leicester primary school, while another 10-year-old in Greater Manchester was carrying £5 worth of the drug.

Other incidents involved parents or school employees, including a school gardener in Humberside and a cleaner at a Manchester primary.

The highest number of incidents and offences in the three complete years to March 2014 was for Hampshire with 229 cases.

There were 144 incidents in Avon and Somerset and 138 in the West Midlands.

Chris Keates, general secretary of the NASUWT teachers’ union, said any incident of drugs on school premises was “worrying as it will often only be the tip of the iceberg of what young people are encountering on the streets.

“Teachers and school leaders are always alert to the potential for young people being involved in drug or alcohol abuse.”

Ms Keates said many specialist programmes to help schools support and educate young people about substance abuse had been cut in recent years.

This article was originally written and published by BBC News