What kind of world do we want to carve out for ourselves? It’s an open-ended question, and one that’s marinated in subjectivity. As we search for the right answers on how best to handle global drug laws, we shouldn’t lose sight of the realities that come with these policies.

Many of us are coy in using militant terms such as ‘drug war’, and instead talk concepts, but the premise of the ‘war on drugs’ remains lucid and a constant. As we engage in this debate, we shouldn’t be complacent, and we shouldn’t forget that the drugs themselves should come secondary to people.

As an Associate Producer for the Oscar-qualifying, and long-listed film in the best feature documentary category, ‘The Culture High’, I was privileged to take an up-close look at the threads that make up the global drug policy tapestry. We can speculate and hypothesize from the security of our safe surroundings, but the further you delve, the more you find those that have been touched by an almost literal drug war have a rather indiscriminate tendril wrapped around their necks.

One of the most emotionally affecting issues that The Culture High looks into is the ‘kids for cash’ scandal. It was found that a judge had taken nearly $1million dollars in kickbacks from privatised detention centres to ensure the imprisonment of juveniles for what most would consider low level crimes. This corruption ruined families and ultimately took lives. If there’s one thing we can say with certainty, the global drug trade thrives on the annual intake of $330-70 billion and finds ways to corrupt society in ways we often don’t wish to face up to. 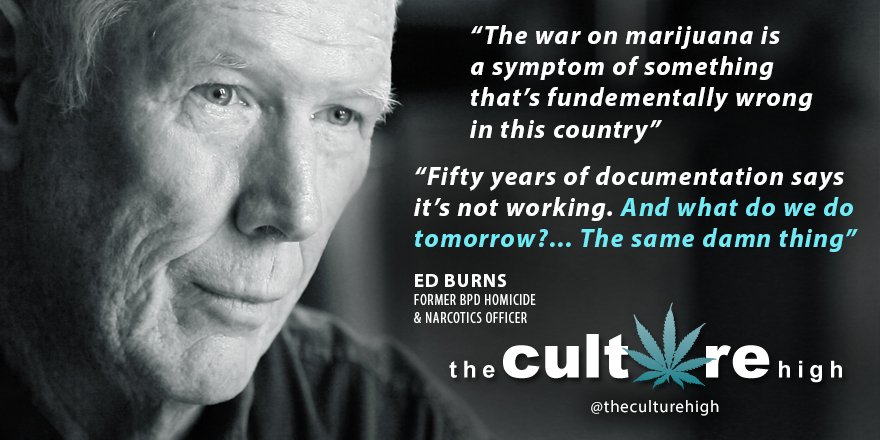 The United Nations Office of Drugs and Crime (UNODC) are tasked with monitoring drugs and laws. There has been a forecast that to have an impact on the illicit drug trade we would need seizure rates to hit around the 60 to 70 per cent mark. To reference Scotland in 2009, only one per cent of heroin imports were interdicted. It’s clear we need to consider other metrics of success and failures.

It’s curious that the UN continues to heavily criticise Uruguay for instituting the first national policy for full cannabis regulation, and yet it’s been found that donations from the UN for drug control systems have gone towards member states that still execute citizens for drug offences. One could certainly make the point that as soon as we turn our heads away, and coldly address the noun of drugs, we blinker ourselves from the barbarism of hawkish policies that take a toll on families. Ed Burns, co-creator of The Wire and former Baltimore Detective poignantly says in The Culture High that you “get it” when it’s you or one of the members of your family. 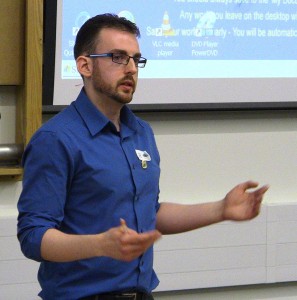 We rarely address human rights when framed in drug policy, but ignoring the issue will not make it go away or lessen all the harms associated that ultimately impact on communities.

Films such as The Culture High and Sundog Pictures’ Breaking The Taboo manage to convey real tales of real people.

With both documentaries available on Netflix, what better way to start a conversation?

Why not have a film night, invite your friends and family, and let’s talk about the best way ahead for reformed and pragmatic drug laws with those closest to you in mind.

We all have an open-ended tale. One thing is for certain – we can no longer bury our heads in the sand if we wish for a healthy and compassionate society.

You can watch another clip from The Culture High by visiting Richard Branson’s blog, Why we need to use evidence to form drug policy.