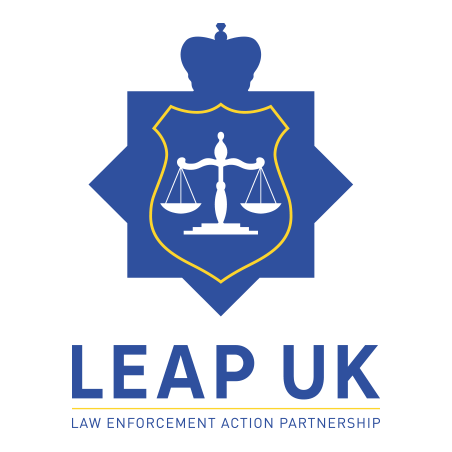 Police, undercover operatives, intelligence service, military and a range of figures from the criminal justice system are joining together with communities to bring about drug law reform

Our mission at Law Enforcement Action Partnership – LEAP UK – is to reduce the multitude of harmful consequences resulting from our current drug policies and to lessen the incidence of death, crime, addiction, and the disenfranchisement between the police and communities. We’re advocates for evidence based policies with a public health focus for drugs and mental health.

Our members are available for speaking engagements, media, and events – contact us for more information.