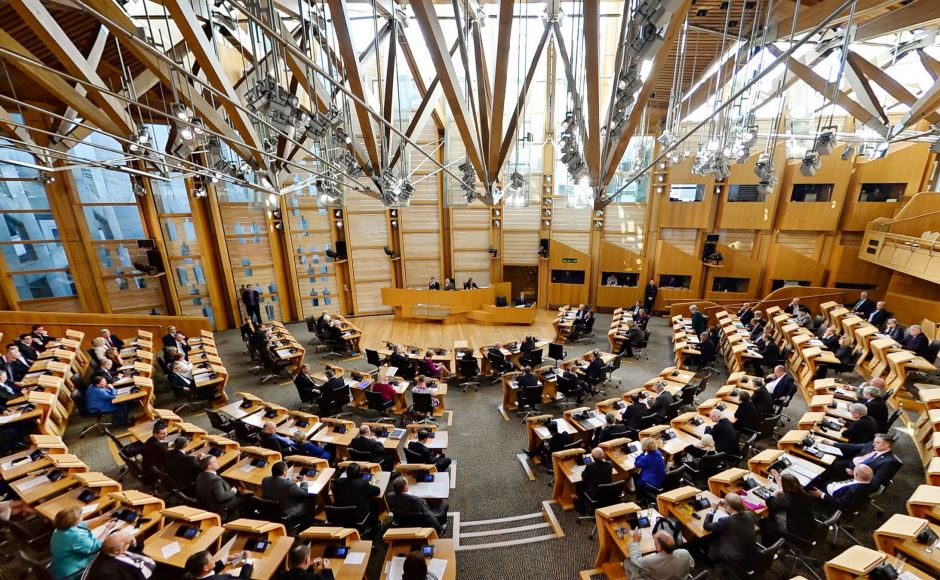 The 16th of August 2019 marked one month since official figures were published confirming that there were 1,187 drug-related deaths in Scotland during 2018. Following the release of these figures there was a public outcry, shock and great sadness that so many lives were lost and the effect on families and the cost to the country.

There was also a desire to do something about this and many politicians spoke out about the need for change while some remained silent. There were interviews with victims’ families, drug workers, Police and Government officials and many laudable calls for the introduction of safe consumption rooms, decriminalisation and the need for harm reduction.

We are now one month further down the line and what has happened?

Another one hundred people in Scotland have died as a direct result of the use of illegal drugs.

Another one hundred families and friends have been affected by the death of a loved one. The drugs market which led to their deaths remains uncontrolled, unregulated and in the hands of criminal gangs who grow richer without any concerns for the product they supply or the effect on those who use it.

So what of the promises by those in power to take action?

Shame on them. Four months since the Drug Deaths Taskforce was set up and they still have not met.

Shame on them. Every month they delay by failing to act, another one hundred or more people will die.

Shame on them for blaming others for their inaction.

Shame on them for lacking courage and moral fibre to stand up and take action to save lives.

This poverty of ambition brings shame on us all.

How many people have to die before this crisis is recognised and acted on?

Copies of this letter have been sent directly to Scotland’s First Minister and to the national press.