You are cordially invited!

Straight from our media launch in the House of Commons, we invite you to join us for our informal ‘after-party’. We shall be hosting this networking opportunity complete with rolling panel discussions with an array of international LEAP speakers and special guests.

In association with Volteface.me, we urge you to invite your friends and family and help us bring about the much needed reform of our drug laws. 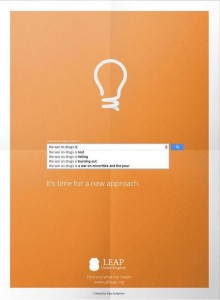