Danny is a Substance Misuse Worker and a member of LEAP UK.

Since the time of the 2008 financial crash and the government’s austerity agenda, substance misuse treatment provision has been diverted from the National Health Service (NHS) into the charitable and third sector (effectively privatising substance misuse services). Transferring substance misuse into the remit of Public Health England (PHE) enabled the government to give the appearance that services had not been cut, but this was a cynical accounting manoeuvre to allow for the policy of austerity and the ideological abstinence vision of the then Department of Work and Pensions Minister. 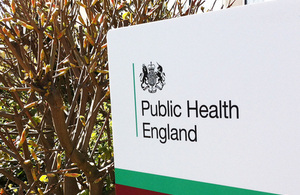 National oversight of drug misuse treatment moved to PHE in 2013

The sector is in constant flux from retendering, there has been a race to the bottom for skills and remuneration of the workforce. The infrastructure and clinical governance of the charitable and third sector is inferior to the NHS. There are issues at senior levels within PHE, Clinical Commissioning Group (CCGs) and Local Authorities where portfolio holding commissioners have no previous experience or knowledge of substance misuse services. The result is a drastic loss of the organisational memory for such services with austerity-driven jobs cuts and lack of experience.

Services that should be client centred are not. The ‘successful completion metric’ has no evidence base. It was born out of the incorrect assertion that thousands of heroin users in treatment are ‘parked on methadone’, opposing the existing evidence base for reducing waiting times, getting people into treatment and retaining them for a minimum of 90 days.

Despite PHE not enforcing the successful completions target on any of the 152 Local Authorities, commissioners are choosing to put completion targets into Service Level Agreements and use them as a benchmark for the equally flawed ‘payments by results’ clauses contained in the contracts. There is no requirement for the target and it could be scrapped if any of the authorities wanted to do so.

Every drug strategy since 2010 has been a disaster for drug treatment, dismissing harm reduction and favouring an untried or tested system based on ‘recovery’. Drug related deaths have risen to the highest level since records began. It’s only in the latest 2017 drug strategy that harm reduction is getting back some lost ground, but nowhere near enough. 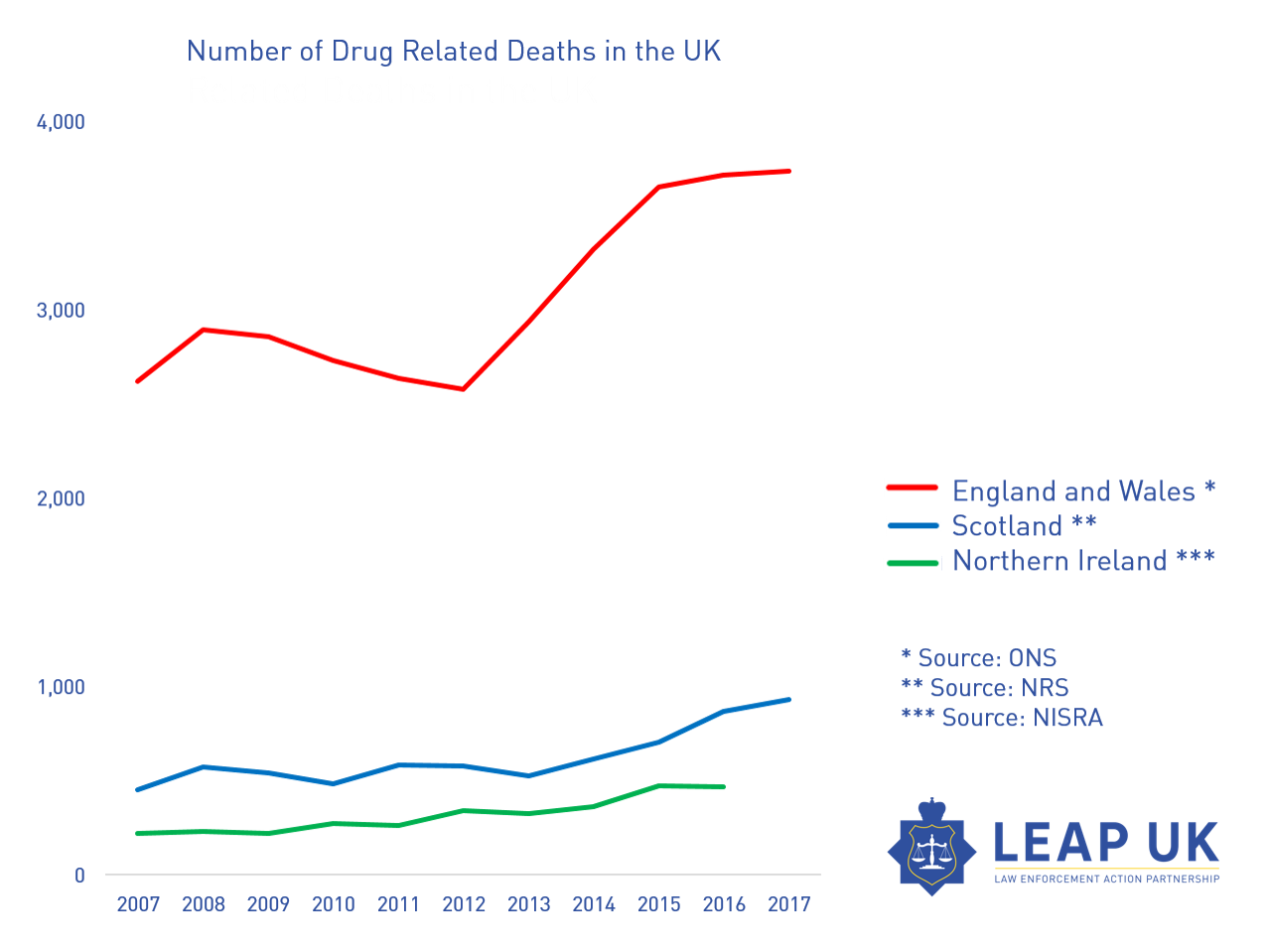 Currently it is standard practice within the treatment sector for workers to routinely hold 70 – 100 caseloads. This is not only high risk for the service user, it is bad for staff morale and wellbeing. It does not allow for provision of person-centred or caring approaches to treatment.

The crisis in treatment is not that hard to solve? We need to replace a skills shortage in compassion, empathy, listening and, above all, inspirational, experienced leadership.

We know from the NTDMs that the figures for adult services of problematic drug users (PDU) in the UK are stable around 300,000 people. This means that for each case worker to have a safe, clinically effective, and manageable caseload at a maximum of approximately 45 cases, the country needs approximately 8,000 frontline substance misuse workers.  Plus support staff, managers, peer mentors and volunteers.

Substance misuse work is often described as cross between a mental health nurse and a social worker. It is a highly skilled, complex job to meet the needs of some of the most vulnerable people in our society. The work should be remunerated at a level that represents the expertise involved.

Making an assumption that 300,000 PDUs are in treatment a gold standard system would look something like this:

There are now many more qualified Independent Prescribers within the pharmacy sector. The shops make excellent locations for Opioid Substitute Therapy (OST) and Needle and Syringe Programs (NSP).There is a need for investment into training for pharmacists and staff to improve the standards in NSP. The NSP service remuneration needs to improve. Commissioners treat NSP as an ‘add on’ service rather than an integral part of any service design. Pharmacists are also best placed to lead a national Naloxone distribution service and Blood Bourn Virus screening to align with the NHS target to eliminate Hepatitis C by 2025.

The Misuse of Drugs Act 1971 and the Psychoactive Substances Act 2016 are not fit for purpose.  In the absence of evidence based drug policy and the complete lack of regulation of drugs, we need Drug Consumption Rooms and drug testing facilities to reduce the number of drug related deaths and other associated issues. 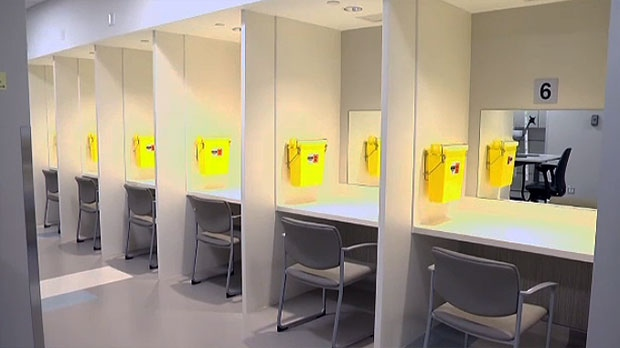 Above all we need a system that adheres to the recognised principles of harm reduction instead of only paying lip service to them. Since 2010 the treatment system has become adversarial and coercive. Providers have adopted abstinence only policies with discriminatory approaches for access to medicines and OST. Treatment is being time limited despite the overwhelming evidence base against this.

Prescriptions have become a weapon to bully people into the bidding of treatment providers who must achieve unrealistic contract goals. The unintended consequences of payments by results and poorly implemented recovery based systems contribute to stigmatising and to the deaths of the most marginalised people in society, the very ones they are being paid to help,

The burning question is who will lead effective change in the sector? Who will come forward to champion a solution when the problems we face are systemic and service providers are complicit?