Once again we’ve witnessed senior politicians being honest about their own drug use. The media headlines have included many of the Conservative leadership contenders with Rory Stewart admitting he’s smoked opium, Michael Gove having used cocaine, Andrea Leadsom has acknowledged her cannabis consumption, and Boris Johnson has historically been open about his own drug use. Other senior members have also gone on record with personal testimony of their drug use, such as Jeremy Hunt. 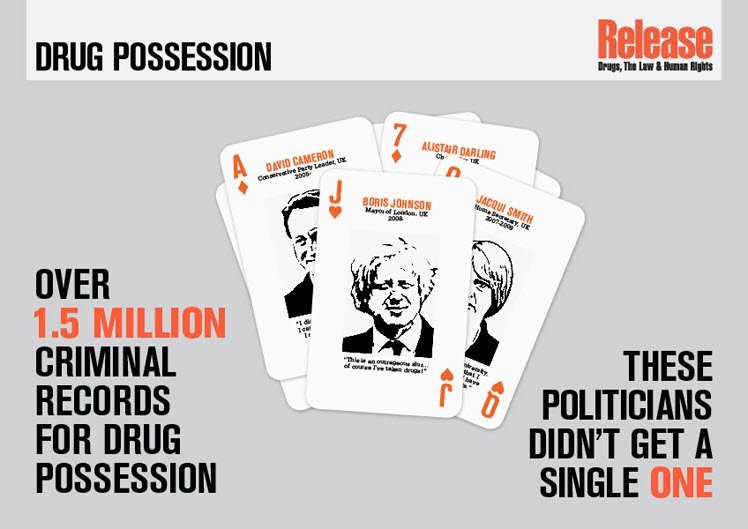 What we must do is treat these moments of honesty with respect. There should be no stigma in being open about your own drug use – but we must draw attention to the issue of drug policy.

Historically, our drug laws are not evenly policed, in fact, our drug policy has become a beacon for the inequality in our society, highlighting a large race and class divide.

The Colour of Injustice, a report from StopWatch, Release and the London School of Economics, sets out the case for just how disproportionate things have become. Despite an estimated 9% of white people reported to have used drugs, compared to 4.7% of black people, you are 9 times more likely to be stopped and searched for drugs if you’re black. 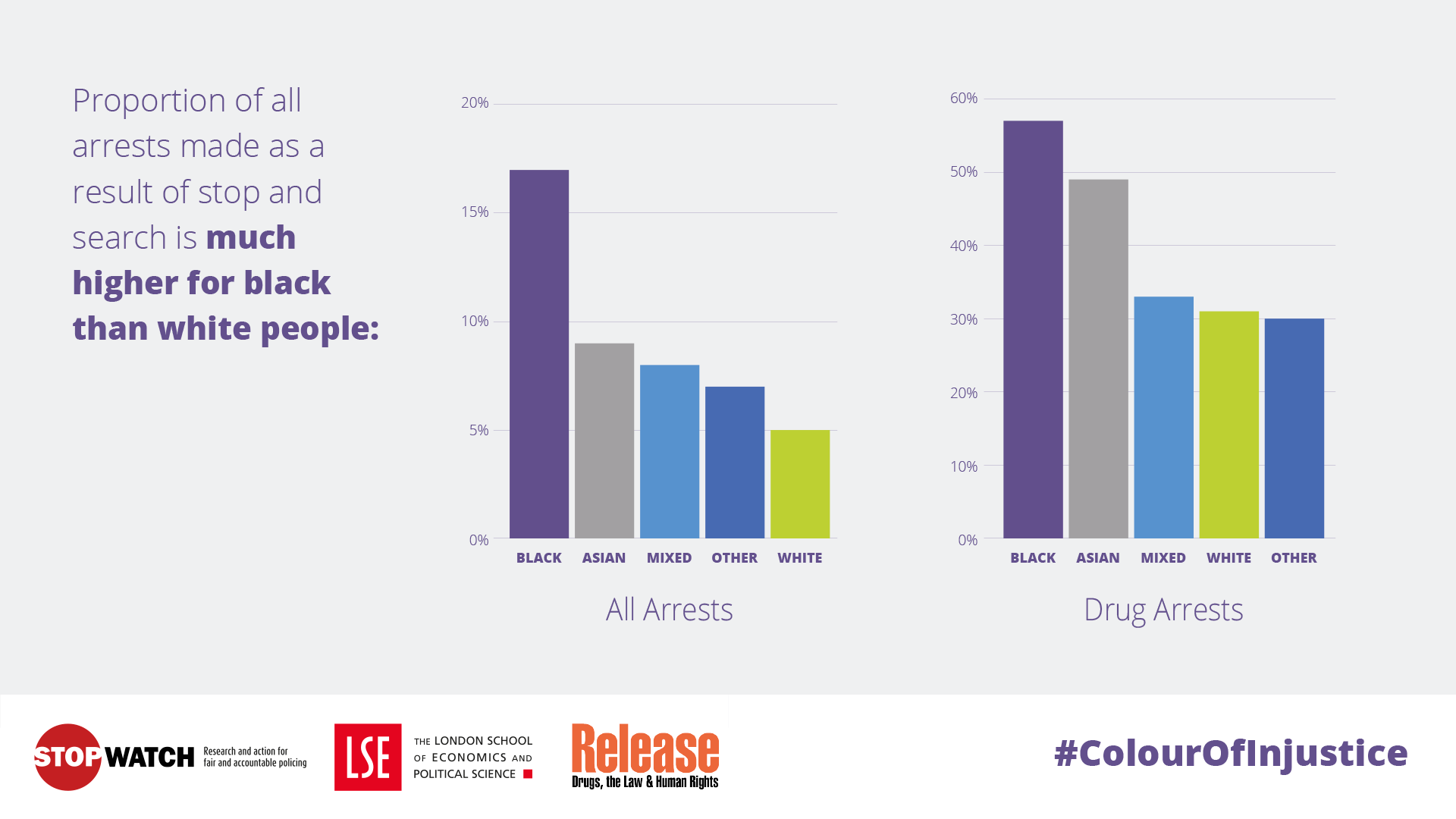 The Colour of Injustice, a report from StopWatch, Release and the LSE

We at LEAP UK have had the privilege of attending numerous community events over the last few years and we know firsthand just how disenfranchised certain communities now feel owing to the ‘unintended consequences’ of our drug laws. If you’re from a lower earning socio-economic background, or are of an ethnic minority, you will most likely see the full force of our drug laws. If you’re of the political class or a higher earner, you can evade drug laws with some ease. This level of social disparity can no longer be ignored; communities are hurting and angry over current policies. This in turn leads to a fatal distrust in the police and policymakers. This was a topic we discussed on our award winning podcast Stop and Search, where we asked a political panel: Are drugs a left or right issue? 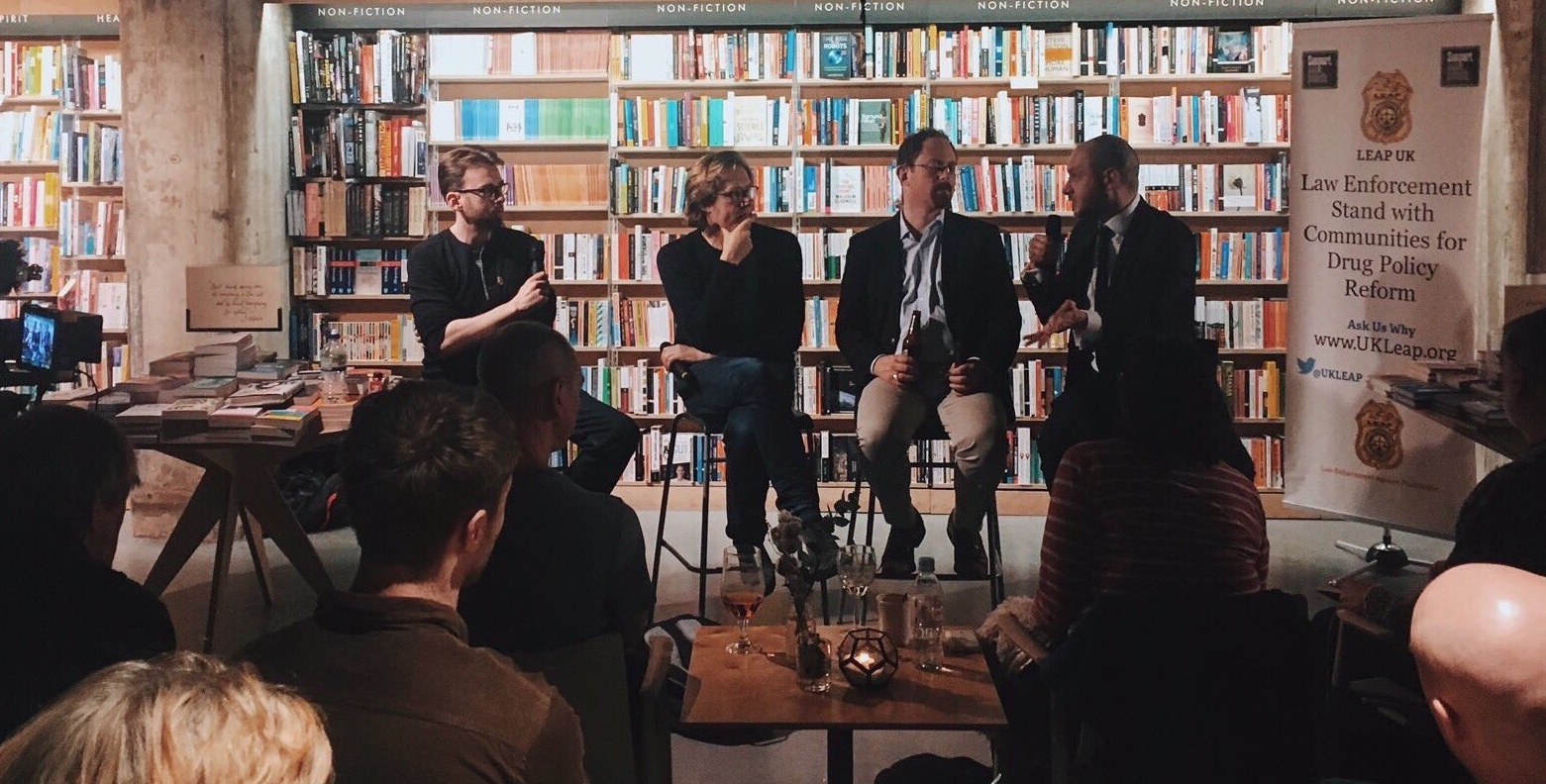 Stop and Search podcast: Left or Right: Are Drugs a Political Issue?

We can hope – and encourage – that this latest spell of honesty from our politicians will go some way in helping us explore drug policy reforms which are now much needed. In the same week that the Conservative leadership hopefuls came forward with their admissions of drug use, we also saw the European Drug Report 2019 released, which once again highlights that the UK has high levels of criminalisation, matched with an increasing level of drug-related deaths. Scotland has now been dubbed the drugs death capital of Europe. According to TalkingDrugs.org and their assessment of the new report, data from 2010 shows that drug-related public health expenditure made up 0.5 per cent of the country’s national gross domestic product (GDP), and 65 per cent of which is allocated to the reduction of drug supply. There are further startling findings: out of 82,847 people in prison in England and Wales, 11,015 were sentenced for drug offences. 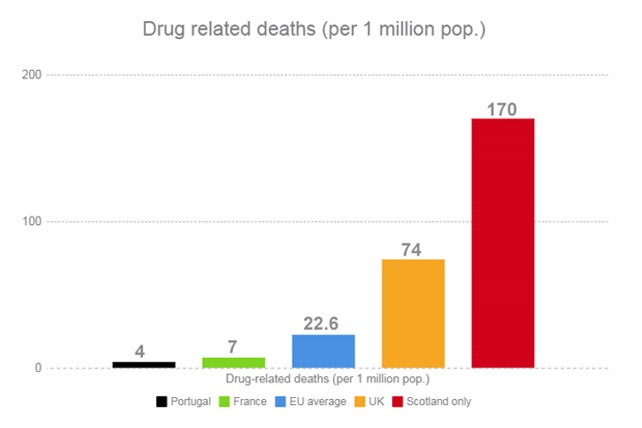 We should not fear reform. Consistently the evidence has pointed out that a change in drug law does not lead to increased use. The short answer, which we’d encourage you to explore further, is no: drug law reform does not lead to increased usage. Our own entry in the British Medical Journal is written to highlight the nuanced case for drug policy reform, we weigh up the fiscal dynamics and conclude that health-based policies are often cheaper, save lives, and are a more effective alternative to punitive policies. There’s also the overlooked aspect of helping communities heal the wounds owing to law enforcement disparity and the disproportionate application of stop and search powers.

We would like to take this opportunity, in the current culture of honesty, to call upon politicians to listen to the evidence, as well as personal testimony, and for us all to discuss why we need to reform our policies and attitudes towards drugs, no matter which walk of life you’re from or which community you frequent.