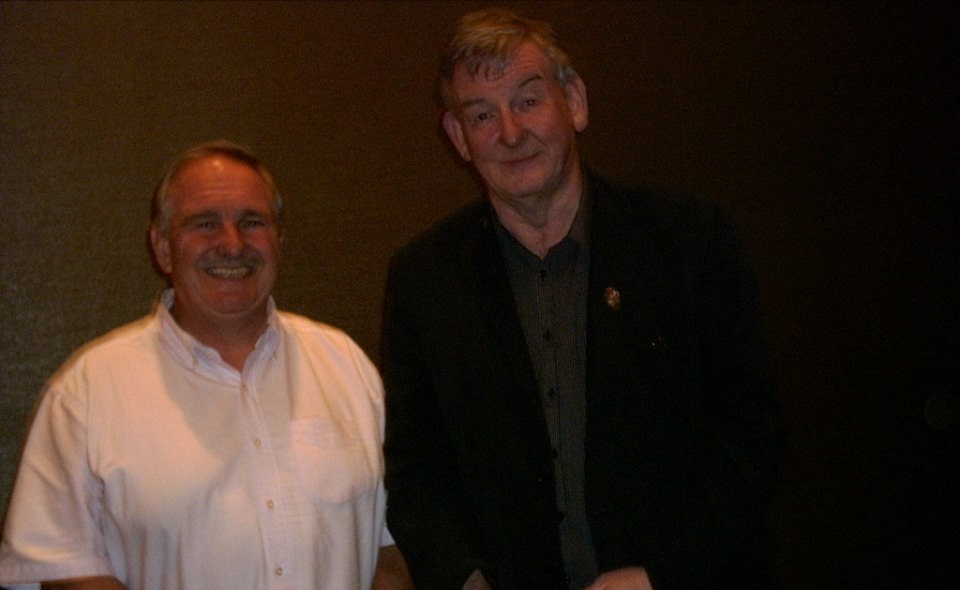 Jim Duffy and I were proud to be special guests of the Psychedelic Society for their Edinburgh launch on the 13th April. The event was held at The Sheraton Hotel, and was quickly sold out to its capacity of 500.

The audience were treated to the ever brilliant Professor David Nutt. Also, Katy Macleod gave an excellent presentation. Katy is the National Training & Development Officer for SDF and Director of Safe & Sound Welfare.

The Psychedelic Society of Edinburgh aims to encourage a wider public understanding of the medical benefits and responsible use of psychedelic substances. Their goal is to form a community of like-minded people who can learn and share in an open environment, giving people in Scotland a voice in these fascinating multi-disciplined issues.

The success of the Edinburgh event follows that of the London launch last November, and indicates the growing confidence and willingness people have to express their interest in this topic.

Jim was introduced to the audience by Neil Young, who organised this impressive event. Many thanks to Neil for for inviting the Scottish contingent of LEAP UK.

Carole Hughes is the Scottish Coordinator for LEAP UK. She is also an active fundraiser for research into Idiopathic Pulmonary Fibrosis on behalf of the British Lung Foundation. Carole became interested in drug law reform following a robbery at her business, in which her husband was attacked and injured. The offender for this crime was a problematic drug user who later committed suicide before his trial. Carole now campaigns for a reform of our drug laws, so that in the future we can avoid similar tragic deaths.