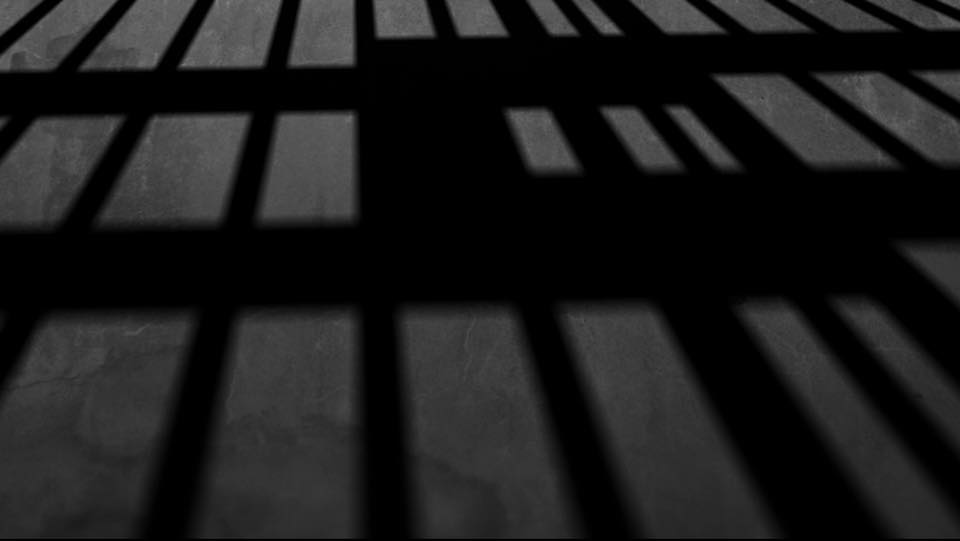 Undercover policing is an extremely powerful weapon. It is incredibly intrusive, and can cause huge upheaval to individuals, communities, or even the economy.

The law recognises that the tactic is intrusive. The Regulation of Investigatory Powers Act (RIPA), states that it should only be used where conventional policing is ineffective.

During training for undercover work, one studies the history of the tactic, as well as stated cases where the art and ethics of the work are defined. In the 80’s and early 90’s counterfeit money was of great concern. Government and police alike were concerned about the economic cost of having large amounts of dodgy money moving around the population. The strategy was for Regional Crime Squad undercover cops to get it off the streets wherever they could. It took many years of massive increases in counterfeit money before the penny dropped. The supply was going up because of the demand, and the only people buying were the police. Millions a year spent on dodgy money, paid for by the tax payer.

It is with this history in mind that I hope for an eventual collective realisation about drugs undercover policing. It took me a while to truly understand. I was convinced that the war on drugs was futile a long time before I stopped working undercover. When faced with the intelligence that gangsters were maiming, and raping, just to cause fear and keep people in line, my motivation as a police officer was to try and protect people by getting these monsters behind bars.

When the realisation came that I was the part of the problem, that drugs undercover policing was causing increased misery for every year it continued, then some of the decisions I had made over the years came back to haunt me. The end always seemed to justify the means, but I have plenty of memories where I now know the means was never justified. Like the man in tears in a Nottinghamshire cell because he thought I was his only friend in the world. It was this on his mind, not his impending prison sentence.

It is specifically undercover policing that causes organised crime to behave the way it does. It is the only way some of them will ever get caught so they protect themselves with wanton aggression. In this environment of fear, all crime flourishes. All crime.

The world of covert policing contains some dedicated and highly skilled individuals. They have not come to the conclusions that I have, and generally believe that this endless cycle of locking up an inexhaustible supply of ever nastier gangsters is good and righteous. To them, and to the bosses especially, I am a traitor. I have brought the tactics into the public eye, which in the covert world makes me public enemy number one.

I don’t have many friends in the police. Well actually I have just the one. I was always a little chalk to their cheese. I had wondered at the lack of response to messages from my ex-colleague, and so after enquiries through third parties I discovered what I had suspected. She has been given a Lawful Order to have no further contact with me. She must delete me from phone, Facebook, etc. She couldn’t even tell me this herself, because that would of course cause her to suffer disciplinary proceedings.

I shouldn’t be surprised, and if I’m honest it is best for her to be safe from any suspicion. But I am sad. They cut me off from my friend and I miss her. It did prompt me to write this today though.

I am addressing any covert cop who is reading this, as I am sure that what I say and do will be monitored. Do what thou wilt. I will continue to expose the reality of drugs undercover policing until my last breath, or until full regulation, whichever comes first.